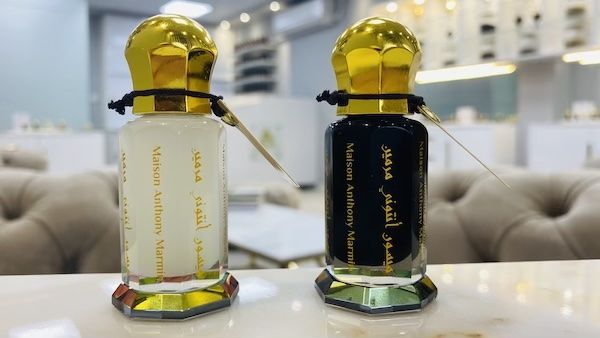 Anthony Marmin has compiled his research about the difference between white musk and black musk, but also regarding the musk origins, and how the term Synthetic is frequently misunderstood. He voluntary wrote it short and smooth to make it easy to everybody to understand, even if you are new in the world of perfumery.

Musk has been discovered a thousand years ago when we learnt that chevrotain also known as mouse deer developed a particular scent during their rut. Some researches have been done and a gland housed inside the animal’s abdomen was found.

The word musk originates from Greek and Persian and means testicle.

It was sometimes necessary to kill the animal to take this gland. In the 20th century, around 50000 animals were killed each years just for the musk. Around the 1970’s, species became rare and price of musk increased a lot till being more expensive than gold.

But nowadays this time is from the past and species are protected. You can find for example in China farms allowed to extract the gland without killing the animal.

Animals such as musk deer and African civets have perineal glands (pods) which produce secretions that become musk. The pods are removed from the animal and dried on hot stones or by the sun before being opened to obtain the original black musk. The black musk powder found inside is used as it is or diluted in oil to make a liquide solution.

Natural ambrette flower seeds can be used in their natural form as a musk substitute. the seeds can sometimes be confused with raw, black musk, although in reality, their textures are very different. Ambrette seeds are more grain-like, while the texture of fresh, raw musk is similar to moist, black soil.

Crystalised ambrette musk is used in many perfume recipes, synthetic ambrette musk comes from ambrette flowers, which are found in India and subtropical Asia. This plant shares a similar fragrance with real musk and can, therefore, be used to create a substitute.

In 1888, Mr Baur discovered accidentally an artificial musk while making researches, but this one was toxic.

Synthetic white musk is a recent addition to perfume making, indeed the first synthetic musk also known as white musk, musk tahara or musk abyad in the perfume industry was discovered in 1926.

It is used as a substitute for black and white musk. Many types of synthetic musk are available in powder form and each variation has its own scent.

Some of you maybe think that synthetic means chemical and artificial. Yet this conception of synthetic term is wrong, and let me explain why:

An artificial perfume is made by humans with chemical products. If we have to summarize, one could say that « it’s a fake perfume ».

A synthetic fragrance is a natural fragrance that humans know how copying it. Clearly, this is made by someone following a transformation of a product that can be natural or artificial. For example: by reacting oxygen with hydrogen (2H2 + O2 = 2H2O), we obtain the same water than the river water…A natural synthetic water.

Another example: The fruit aroma. Let’s have a look to the vanillin: it is a molecule in pods of vanilla but that humans synthesize from cloves, wood lignin or beet pulp. So we obtain again a natural synthetic product.

Synthetic white musk can comes from natural or artificial origin depending ingredients used to make it. For example it can be made with different flowers. By deduction we can say white musk is synthetic. 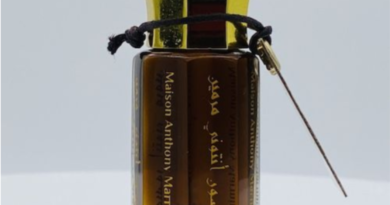 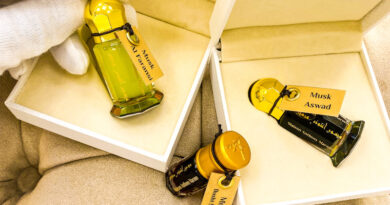 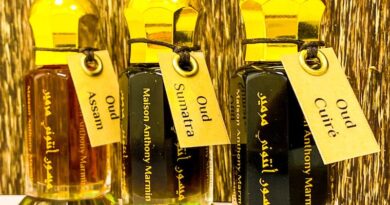